Andreea Badea graduated from the University of Arts in Bucharest, photo-video department. Her projects are most often based on the relationship between nature, object and man – made in close connection with the theme of ritual and personal space.

In this second series made for Epretext, Andreea shows a way of confronting the moment during the dream and the one after, the first look thrown around. It is an intervention of reality in the process of narrating the mind during sleep. Andreea compares the moment of awakening with that of the backstage or point and shoot image, in parallel with the dream, something utopian, often scary or possibly perfect, but fictional. 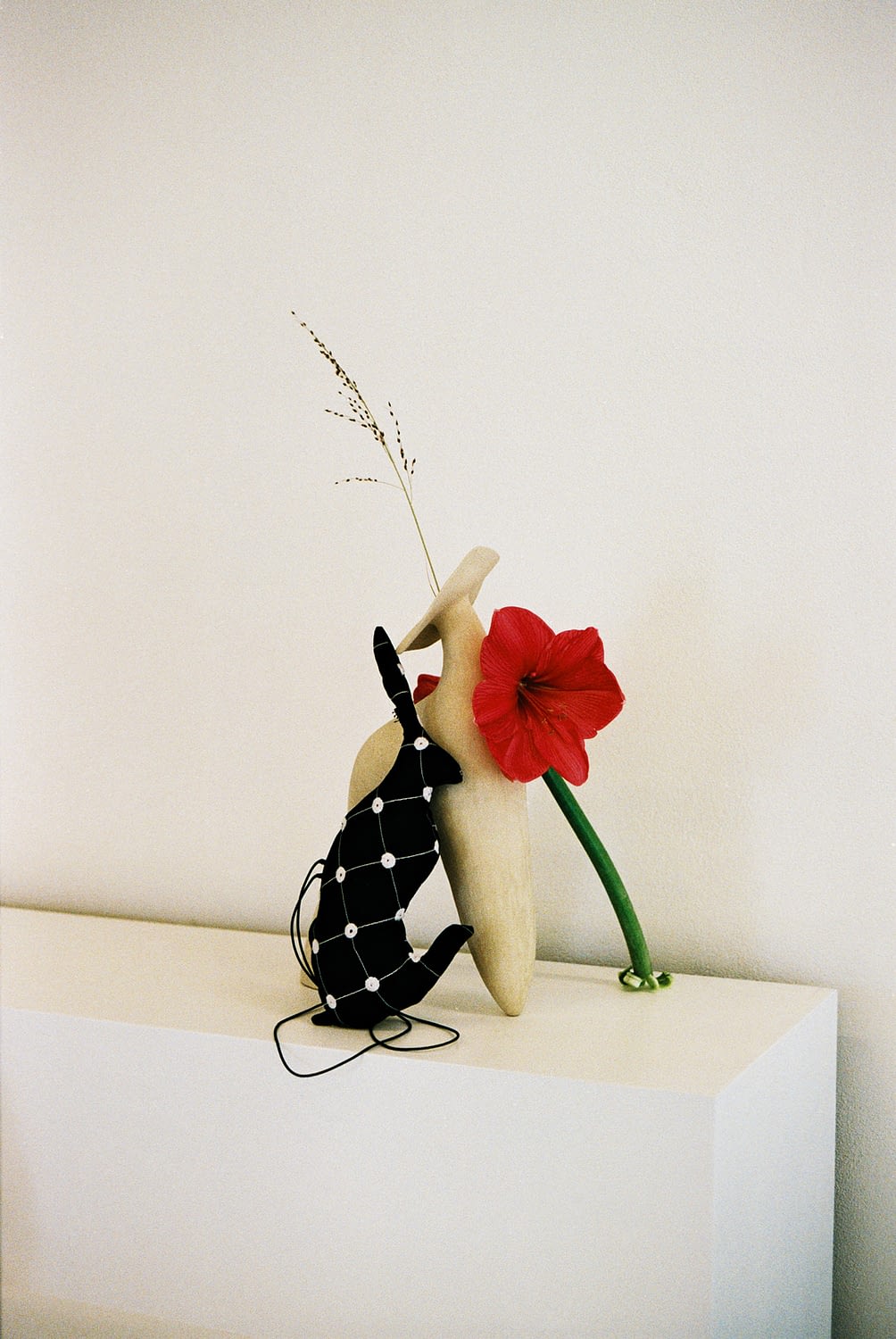 Sign up to our newsletter for the latest products, collections and exclusive offers.

Discover how to get an online Gift Card. It is the perfect gift for that discerning aesthete in your life.

No products in the cart.

We will respond to every email within 24 business hours, Monday to Friday.