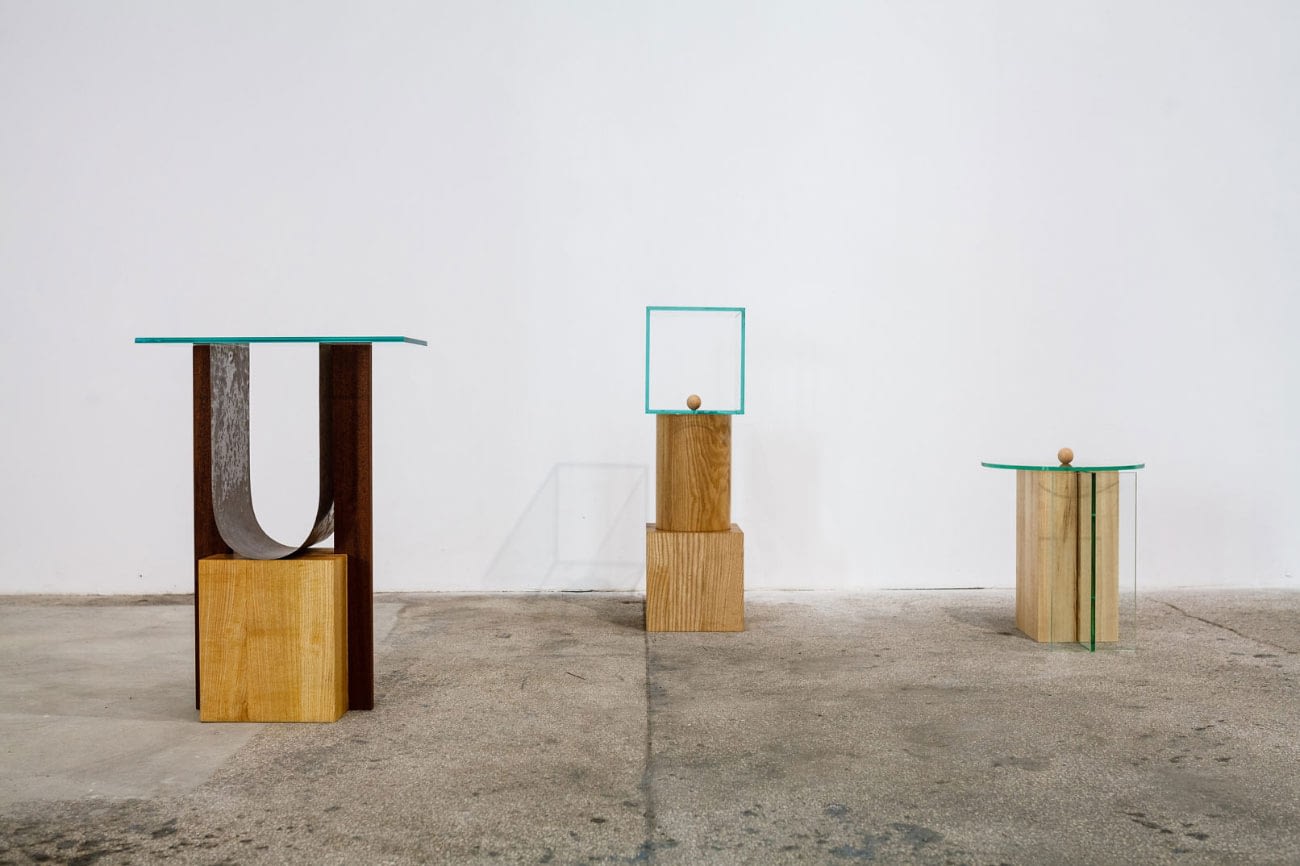 Object designer with interests for a variety of materials, from wood or metal, to glass or plastic, often using various compositions between them in making the objects he thought of.
He has a strong attraction to forms, his searches being often with a strong focus on this and often the function of his objects becoming secondary. Thus, we can talk about a form of functional sculpture or a type of sculptural design, still in development, but which is becoming increasingly clear in the objects made by the artist / designer.

Sign up to our newsletter for the latest products, collections and exclusive offers.

Discover how to get an online Gift Card. It is the perfect gift for that discerning aesthete in your life.

No products in the cart.

We will respond to every email within 24 business hours, Monday to Friday.